Anonymous on the Internet 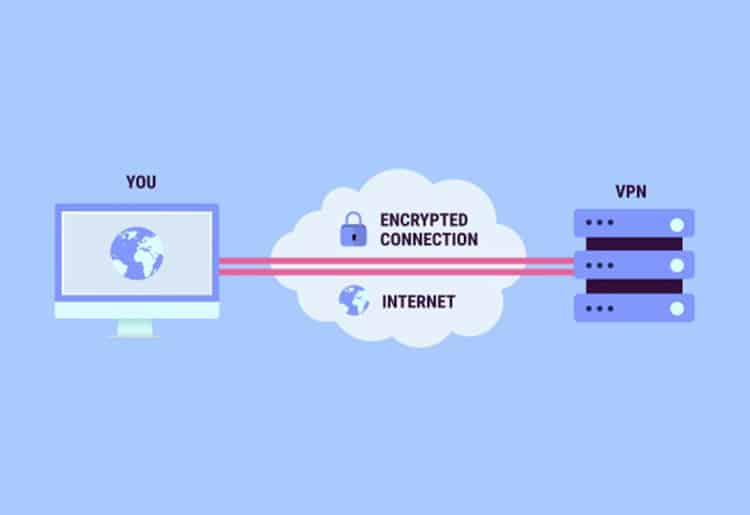 That is why more and more people want to surf incognito

A virtual private network is primarily used to disguise the identity and location of the user. There are a few reasons for anonymous surfing and the anonymous use of online services:

One of the most important reasons why many users use a VPN is geoblocking. Numerous online services such as Netflix, or Spotify restrict the use of their services depending on the country you are in. If the user has opened an account in Germany, for example, and is on vacation in Greece or Asia, he cannot use the usual service. This is because every country has different copyright laws and contracts. Using VPN, the user, no matter where it is, can give the impression that it is still in Germany. This works because the VPN router is located in Germany. Thus, the user has full access to his services again.

However, if you think that a VPN enables 100% anonymity on the Internet, then you are wrong. Because there is still a lot of information that is still being transferred. For example, it is the case that information is viewed via the Chrome web browser Google transmitted. While this doesn’t have an immediate impact on Streaming Services, but you can see that anonymity cannot be secured by VPN alone. Rather, VPN is one of many effective measures for total anonymity on the Internet.

If you now come to the conclusion that the use of a VPN makes sense, then of course you have to consider which service to use. There are many arguments for and against one or the other provider. The bottom line is, however, about the following aspects:

If all of these aspects are taken into account, then you can definitely make a good decision for or against a VPN.

Do I really need it?

Before you decide to use a paid VPN service, you should always ask yourself whether you actually need such a service. For example, it hardly makes sense to book a VPN if you hardly travel. One should always keep in mind that a good, reliable VPN service causes certain costs.

VPNs are a very good way to avoid numerous blockages on the Internet that restrict users. The main thing is to maintain anonymity. Overall, an exciting thing that can make sense for many people – especially if you Streaming services want to use abroad.

Scroll back to top